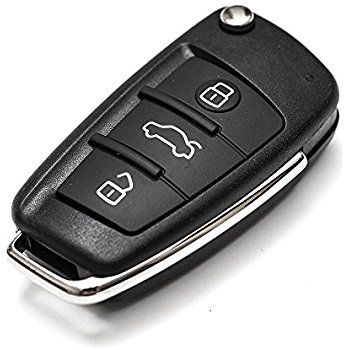 We really pride ourselves in the exceptionally fast, specialized, as well as trustworthy locksmith services that are specifically meant for the Audi cars and vehicles. We are home to some of the best technicians with some unique capabilities when it comes to installation, repairing, origination, and sale of various types of Audi remote controls, ignitions, locks, and car keys compatible to Audi cars and vehicles. Get a Free Quote in minutes

The factory certified locksmiths and technicians are well equipped with the very latest automotive technology skills to have you in your vehicle as safely, quickly and without any damage.

We also have a dedicated team of auto locksmith technicians for immediate response to the customers queries in certain cases like an individual suddenly losing the car key in the midst of the journey and some other similar issues. We can open the car doors even if you have the transponder key.

We Cut, Repair and Immobilise all makes and models